I finally got the go ahead from my editor to spill the beans on the top-secret tie-in project that has eaten my life over the past few months. 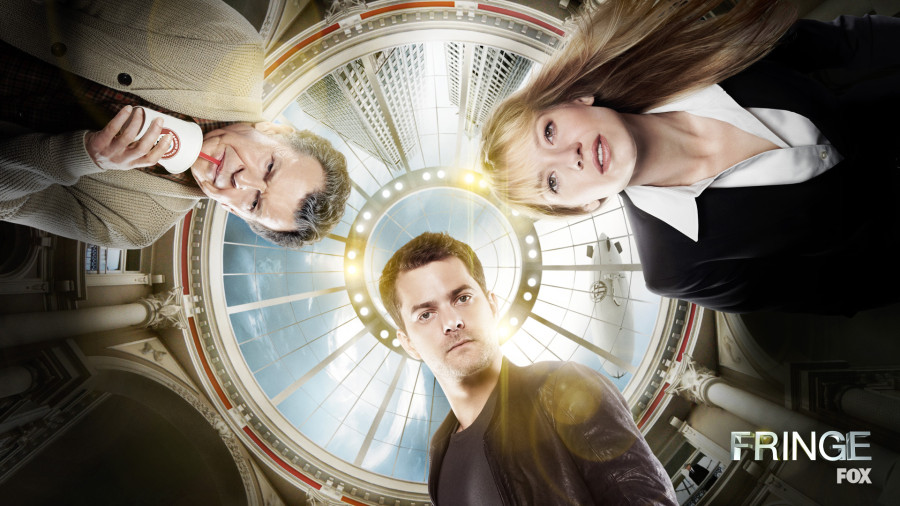 For those unfamiliar with the show, it’s kind of an X-Files-style science fiction series in which a female FBI agent teams up with a (literally) mad scientist and his reluctant, ne’er-do-well son to investigate an escalating plague of weird, unexplained phenomena.

I’ve been hired to write three prequels, each centered around one of the three main characters. The first, called THE ZODIAC PARADOX, features Walter, the scientist, along with William Bell and Nina Sharp in 1974. The second THE BURNING MAN, features Olivia, the FBI agent, as a teenager in 1995. (This is the book I’m working on right now.) The third and still untitled book will feature Peter, the scientist’s son, during his shady, gray-market dealings in 2008, just before the start of the first season.