Noir City: THE TURNING POINT and THE SCARLET HOUR

This was the big night for me. The show I’d been waiting for all week. And let me tell you, it didn’t disappoint.

First up, THE TURNING POINT. 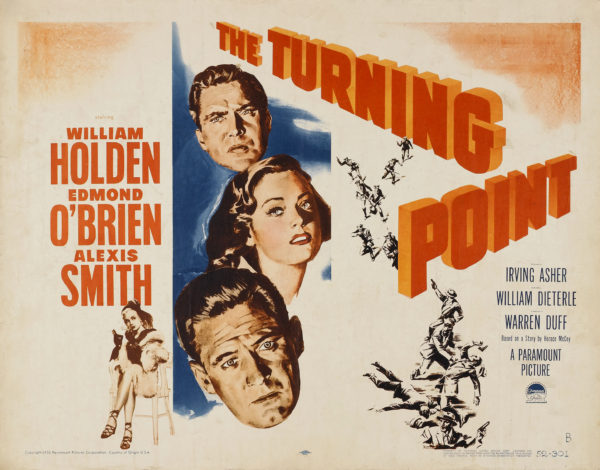 An idealistic special prosecutor (Edmond O’Brien) determined to crack down on the mob enlists the help of his trusty Girlfriend Friday and his cop father, who he idolizes. In walks his childhood best friend, a cynical and jaded reporter (William Holden) who quickly exposes his sainted father as crooked and then steals his girl. Sure, the bad guys get what’s coming to them, but at what cost? 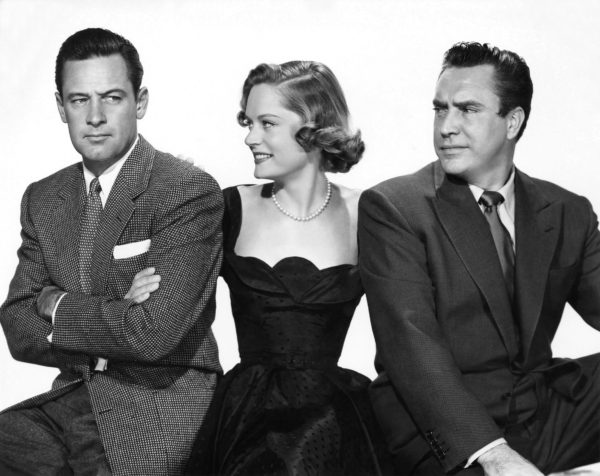 This is a bleak fucking flick, and I mean that in the best possible way. It starts off relatively straight forward, like a standard Docu-Noir slash courtroom drama, but then takes this pitch black left turn at Albuquerque when the mob boss decides to blow up his own building to destroy the cooked books from a corrupt shell company. Never mind the tenants that live above the office. The hellish fire-lit scene of shell-shocked O’Brien walking among the burned and dying children and their inconsolable mothers lets you know that this is no ordinary procedural. It’s a grim examination of what justice really means and how it can permanently scar those who choose to fight for it at all cost. This film refuses to settle for easy answers and resists comforting black-and-white cliches about right and wrong.

There are so many other things that make this flick worth seeking out. The suspenseful and gorgeously shot finale in a boxing arena. The great vintage LA street scenes and landmarks, including a ride on Angel’s Flight. (Dialog about the setting being a “midwestern” city notwithstanding.) A bunch of crackjack character actors.

Oh, and did I mention baby Carolyn Jones as a Virginia Hill style mob moll? 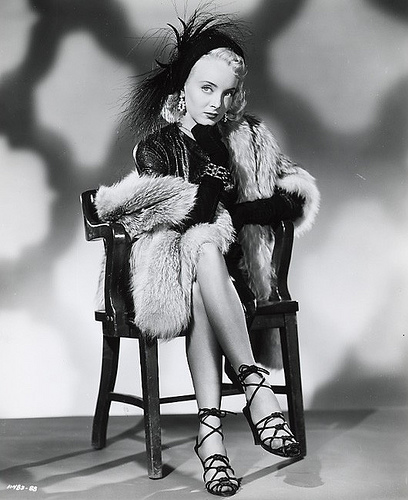 After so many relatively happy endings in a row, this was a much needed change of tone. And my favorite type of downbeat ending is the one where everything technically works out but yet everyone involved is either dead or irreparably shattered. The dark happy ending.

Great stuff and highly recommended. Do whatever it takes to get this flick into your eyeholes.

Next, THE SCARLET HOUR. 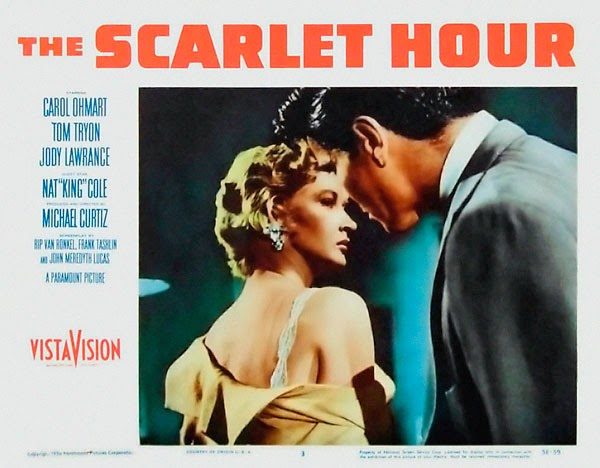 First of all, I’d be remiss if I didn’t mention Noir City host Alan Rode’s new Michael Curtiz book which he was signing for fans last night in the theater lobby. It’s jam-packed with all kinds of fascinating behind-the-scenes details about the mid-century film business, this film in particular and the dozens of others by this prolific director

This flick ain’t no CASABLANCA. 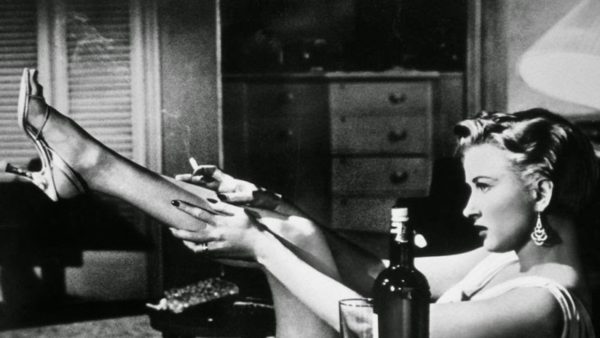 A scheming blonde (Carol Ohmart) and her besotted young lover (Tom “I Married A Monster From Outer Space!” Tryon) are enjoying a clandestine backseat tryst in the Hollywood Hills when they overhear a trio of men plotting to rob a nearby mansion. The blonde, who is trapped in an abusive marriage with her lover’s boss, comes up with a plan to rob the robbers, run off with the jewels and live happily ever after in South America. Only it’s Noir City, so you can imagine how this is gonna go.

Spoiler: To hell in a handbasket.

Sure, this film is nothing new, but what can I say? It’s got all my favorite elements, everything that a true Noir Hound could ever want in a movie and then some. There’s a fun twist that I didn’t see coming. There’s Elaine Stritch as Ohmart’s wisecracking, scene-stealing bestie. And most interestingly, a complex and almost sympathetic Femme Fatale who is genuinely bad but still relatable, vulnerable and human. I loved it. Mistress Christa says check it out.

We’re heading into the final weekend with another great show tonight; PITFALL and JEALOUSY.

1 Response to Noir City: THE TURNING POINT and THE SCARLET HOUR